Arran will be the focus for the Scottish Parliament’s Finance Committee as its members swap Holyrood’s committee rooms for Arran High School when the Committee continues its annual scrutiny of the Scottish Government’s budget.

During the meeting on 1 December 2014, the Committee will quiz John Swinney MSP, Cabinet Secretary for Finance, Employment and Sustainable Growth on the Scottish Government’s tax and spending plans. This is the first time that the Committee will have the opportunity to question Mr Swinney on the proposed rates for the Land and Buildings Transactions Tax and the Scottish Landfill Tax.

Local businesses, third sector and young people’s groups have also been invited to take part in workshop discussions on the budget and its impact on the people of Arran. These will explore three themes including investing for sustainable growth, which is expected to address the impact of the recent introduction of the Road Equivalent Tariff on Arran ferry services.

“Our meeting on Arran comes at an important time in the Committee’s scrutiny of the Scottish Government’s budget. Arran is often described as ‘Scotland in miniature’ and I know we will hear about issues that are relevant to people in Arran as well as other communities in Scotland. That said, we’re hoping to hear islanders’ particular views on the draft budget and how it impacts on everyday life on the island. This includes everything from health and education to transport and jobs.

“I look forward to hearing from the businesses, third sector and young people’s groups that we have invited to take part in the workshops. I would also encourage anyone to come along to watch the Committee’s meeting with the Finance Secretary, which is free to all members of the public.”

The workshops and the formal meeting of the Committee are being held at Arran High School in Lamlash. The formal meeting of the Committee is open to members of the public and is free to attend. Tickets can be reserved by contacting the Parliament’s Visitor Services team sp.bookings@scottish.parliament.uk or 0131 348 5200 or freephone 0800 092 7600 and can be picked up on the day.

Other themes to be explored at the workshops are job creation and improving the quality of employment opportunities for young people and women, and supporting business internationalisation and innovation.

Scrutiny of public spending means that the Committee believes that it is vital to hear from local groups and organisations. This is why it will hold private workshops with Arran businesses and groups before its meeting.

For further information on the work of the Finance Committee, please visit the Committee’s webpages. 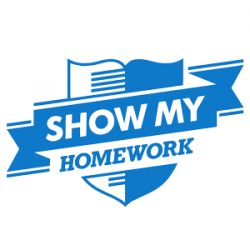 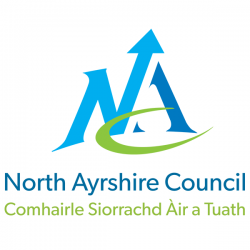