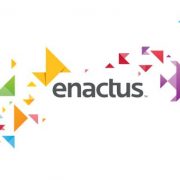 Fantastic social event organised by our @enactus team! Our team address issues of mentalhealth and loneliness through the sharing of memories and artefacts from across the decades!Many thanks to @EnactusGCU for your help, support and encouragement 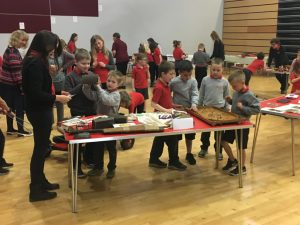 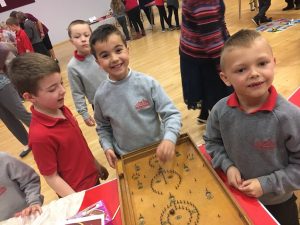 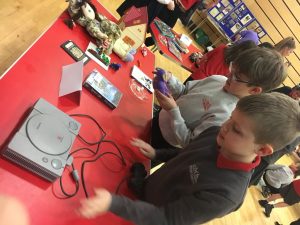 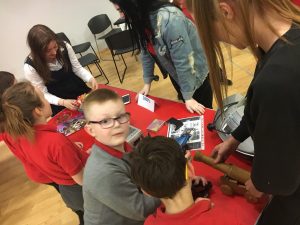 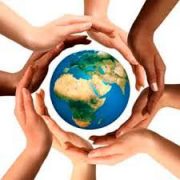 Delighted that our geography team have reached the regional finals in the Scottish Schools Geography Competition. Well done all! 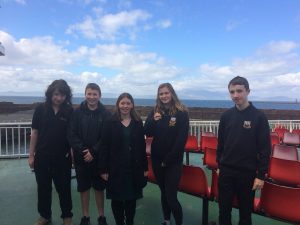 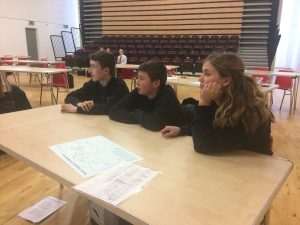 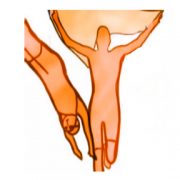 A group of Students competed at the Scottish National Schools Aquathlon on Friday. One of the girls came a fantastic fifth place in S1/2 girls Heat 1. 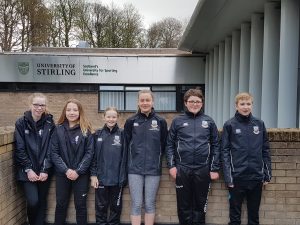 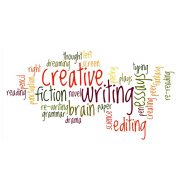 We have once again reached the National Finals of the Rotary Club District Competition for Creative Writing. Eilidh Hamill won in the senior category, competing against schools from most of Western Scotland including Oban, the Glasgow area, all the way down to the Scottish border.

She is now automatically entered into the National finals which includes the whole of the UK and the Republic of Ireland. 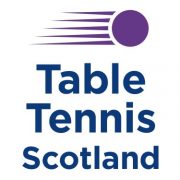 Huge congratulations to Naomi in S3 who has been selected for the Scottish Schools Table Tennis Team! 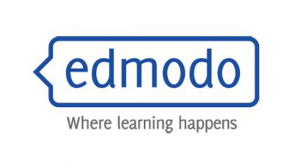 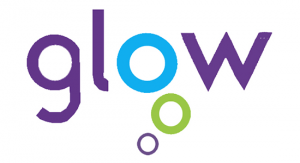 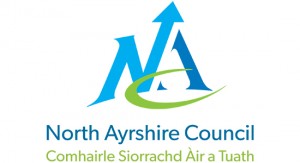